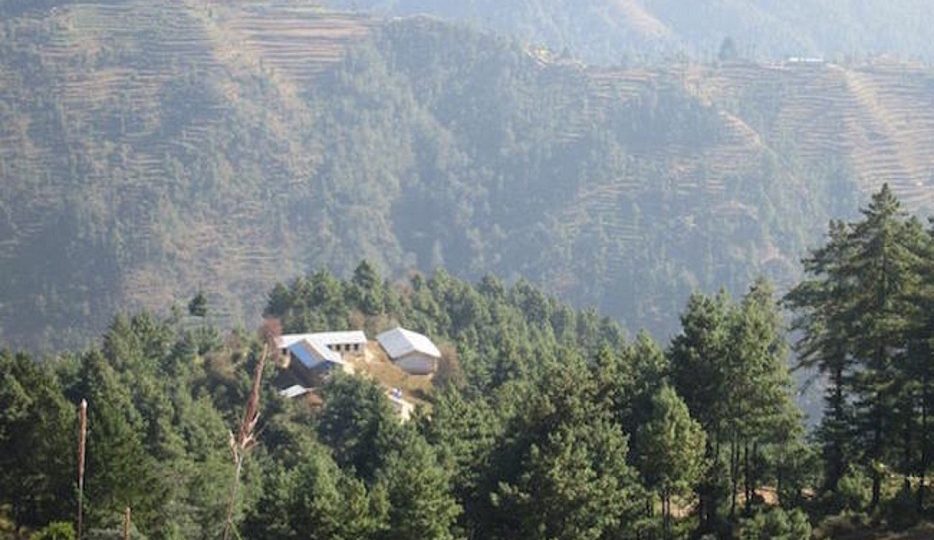 The ‘Federal Democratic Republic’ of Nepal is located in South Asia, sandwiched between China and India. It is the home to Mt. Everest, the birthplace of Lord Buddha and is one of few countries in the world never to have been colonized. The country is laden with the Himalayan mountains and hills in the north and flat plains in the south. The largest and the capital city is Kathmandu, which is situated in the central region of the country. Tourism and agriculture are the major sources of revenue and livelihood for a vast majority of the Nepalese people, most of who are based in rural areas.

The earthquake in 2015 worsened the situation of drinking water in the villages of Ramechhap district by damaging and destroying the existing pipelines. We identified the need for rebuilding the broken drinking water supply system and easing the situation. For the initial phase of this project, we identified first the school, Shree Sanjivani Secondary School (250 students and 9 teachers and other staff)

We have calculated the cost of creating the proposed drinking water supply project from scratch is roughly at USD 5,000. We are seeking the most cost-effective means of the best possible materials to materialize our plan of creating a high-grade facility.

In the above school, we have used the following distribution mechanism.

The source of drinking water is clear streams. At first, water is stored in a nearby collector. Pipes, both iron and plastic, take water to a larger tank (capacity: 6,000-10,000 liters) in a village. And from the tank, drinking water is distributed through taps installed in the school.

The drinking water supply system will be a great relief to the School during the dry seasons. 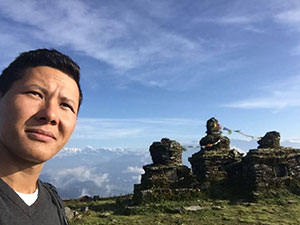 Chhiring Sherpa
Personalized trips
“I was born and raised mountainous village in Ramechhap nearby Everest region and I have been a native Sherpa Mountain guide over a decade. Following my passion, I decided to start helping travelers with their travel plans! I think life is a journey, a trip where you collect experiences when you share with other people and with nature.”